Chandigarh: Though it did not rain, the cloud cover in the city brought in the winter chill. At 22.6°C, five degrees below normal, Thursday turned out to be the coldest day of November since 2015 when the temperature had dropped to 21.1°C. The minimum temperature recorded in the city on Thursday was 13.6°C, two degrees below normal. Last year, the Met Department had recorded the lowest temperature of November at 9.4°C. According to the weatherman, the sky will remain partly cloudy on Friday. Mist and haze are likely in the morning. — TNS 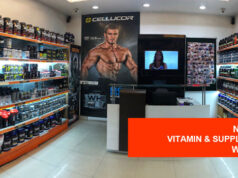 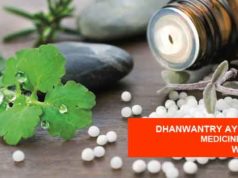 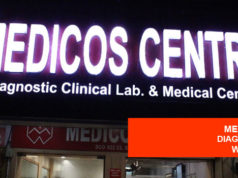