In 2017, 5,808 cases were recorded and since 2015, two children were mauled to death by stray dogs. In 2015, 5-year-old Sadia was killed by stray dogs while on June 17, a one-and-a-half-year-old boy died of multiple dog bite injuries. Officials said most of the cases were reported from southern sectors, where stray dogs are seen roaming free in parks, markets and other public places.

During the meeting, Yadav stressed on the need for awareness among people on their responsibility. Officers have been asked to chalk out a comprehensive plan to create awareness regarding animal birth control with the involvement of NSS/ NCC and clubs in schools and colleges. The MC will organize campaigns and meetings with RWAs and MWAs regarding the animal birth control programme and anti-rabies vaccination camps.

Chandigarh MC will also write to Mohali and Panchkula MCs for appointment of nodal officers for comprehensive animal birth control programme. The commissioner said people violating dog bylaws will be challaned.
On June 29, the MC general house amended the Chandigarh registration of pet dogs bylaws, 2010, according to which owners have to get their dogs registered. At present, a fee of Rs 200 per dog is being charged. The corporation has enhanced the existing fee from Rs 200 to Rs 500 per dog. As per the official figure, there are only 6,556 registered pet dogs in the city. 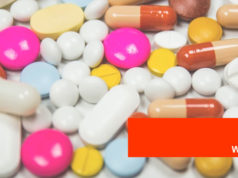 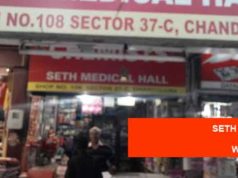