We had earlier reported that Land Rover India was to announce the prices for 2017 Discovery in India on August 9. However, the company has sent out mails to prospective customers announcing the prices which start at Rs 68.05 Lakh (ex showroom). Land Rover is also inviting select customers for a preview of the 2017 Discovery on August 7 and August 8. Official bookings will commence from tomorrow pan India. 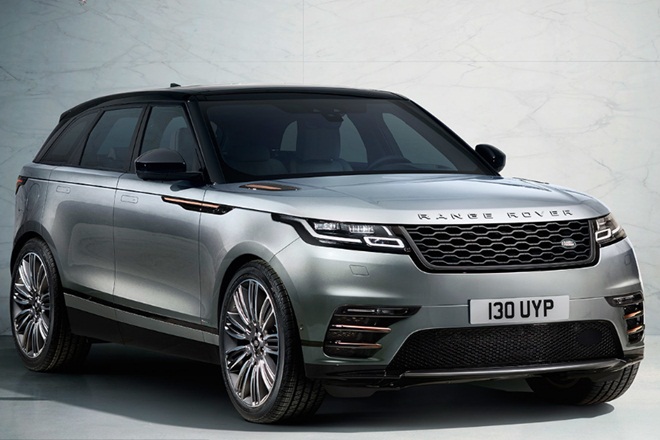 First showcased at the 2014 New York Auto Show, the 2017 Land Rover Discovery is based on the Discovery Vision Concept. This 7-seater family SUV is now in its third generation for the Indian market.

Under the hood, the 2017 Land Rover Discovery gets the new 2.0-litre Ingenium engine with two trims- Si6 and TDV6 trims. The Si6 trim will come with a 3.0-litre V6 engine that churns out maximum power output of 335 bhp and maximum torque of 450NM, while the TDV6 trim will produce 254 bhp of peak power and 600Nm of peak torque. Both the engines will come mated to a smooth and responsive ZF eight-speed automatic gearbox.

When launched, the 2017 Land Rover Discovery will be pitted against the likes of Volvo XC90, Audi Q7 and Mercedes-Benz GLS in India.