Devoleena is well known and popular actress of Indian Television and also a well trained Bharatanatyam dancer. She has completely gained their popularity all over India by playing a lead role in serial Sath Nibhana Sathiya on Star Plus as Gopi Bahu. She is now considered as one of the highest paid actress in the whole world of the Television of India. She was actually first noticed and seen in the auditions of the dance reality show on Zee TV, Dance India Dance and has started her first debut in the field of acting in serial Sawaare Sabke Sapne Preeto on NDTV Imagine and playing role of Bani.

In the Star Plus Show, Sath Nibhana Sathiya, she has completed their five years successfully after Giaa Manek who was earlier playing the role of Gopi Bahu. This show was then ended after doing very well for seven years and has got so much appreciation for her performance. She has got a very special place in the heart of the various Indian people as a well behaved and typical Indian daughter in law. She has now shared her latest photo shoot and showing her different hot look which will mesmerize all the people. 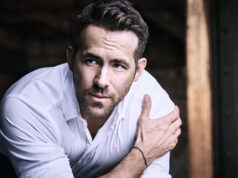 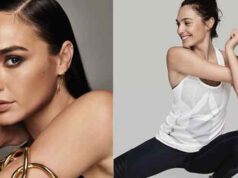 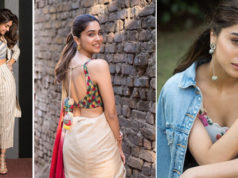