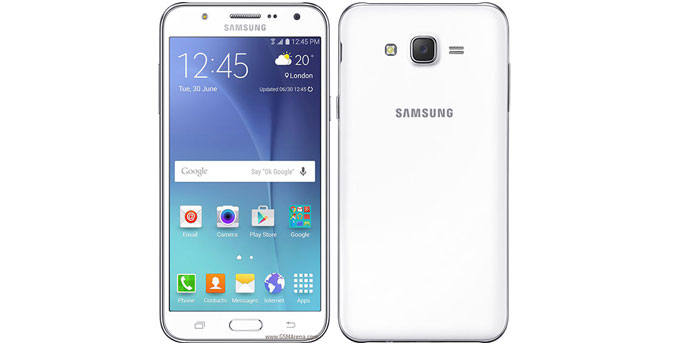 Samsung has begun rolling out Android v7.1.1 Nougat update to Galaxy J5 (2016) in select regions of Europe and is expected to expand the release to other markets in coming weeks.

Unlike previous years, Samsung has become pro-active in terms of tending software updates to mid-range A series and budget J series phones in 2017. It released Android Nougat to Galaxy J7 (2016) in September and now, its smaller sibling Galaxy J5 (2016) has received Google’s latest OS update.

As of now, Android Nougat is being rolled out via OTA (Over-The-Air) to Galaxy J5 (2016) in select European regions, including Poland, and it is expected to be expanded to other global regions in coming weeks, reported community website GalaxyClub.

It comes with the much needed night mode (to lessen the strain on eyes while reading messages in the night), bundled notification, improved battery optimisation, multi-window options and more.

In addition to the Google goodies, Samsung has incorporated its own custom features in the Nougat update via Experience 8.5 UI. It will performance, simplifies the interface, easy access to most used apps, Optimised mode (extends battery), Game mode (provides useful functions such as Game Launcher and Game Tools), Entertainment mode (enhances sound and image quality) and High-Performance mode (enables the highest quality display settings possible).

There is a very slim chance. As per treaty with Google and OEMs (Original Equipment Manufacturers) including Samsung, they should offer at least 18 months of software support, but companies show very less regard to mid-range and budget phones and if previous release pattern is taken as any indication, Galaxy J5(2016) owners should feel lucky to have received the Nougat update. It was not even in the Samsung’s official list of Android Nougat eligible device list. So, we urge our readers not keep their hopes of receiving the Android Oreo anytime soon.

2. After the software is downloaded, select “Install now.”

3. After the software is installed, your phone will re-start automatically.

4. Your phone is now updated.

Since the OTA roll-out process is being carried out in phases, it will take a few days to reach all corners of the country. Until then, device owners can check for updates manually by going to Settings >> About Phone >> System Updates >> check for the new firmware. 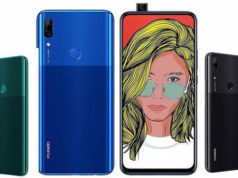 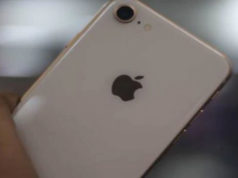 Role of Technology in Making Our Life Easier