Today, HOAD has a widespread reach that extends not just across the country, but beyond the borders as well. Within India, the network includes well above 1000 points of sale with more than 250 exclusive brand stores and over 750 multi-brand large format stores in over 100 cities. Globally, HOAD marked its presence in Mauritius with the launch of its first international Global Desi store in 2013, followed by the grand opening of a flagship store of all 3 brands in November 2014.

2013 was a momentous year for HOAD. Not only did the company establish its international presence, but it also became the first and the only fashion house in India to be invested in by General Atlantic, a leading global growth investment firm. HOAD’s Board of Directors comprising of Anita Dongre, Meena Sehra and Mukesh Sawlani was strengthened further by appointment of Sandeep Naik (Managing Director, General Atlantic, Mumbai) and Shantanu Rastogi (Principal, General Atlantic, Mumbai) as its directors. Following the successes of 2013 were the landmark achievements of 2015 and 2016. In March 2015, Milind Sarwate, Former Marico Group CFO, joined the board as an Independent Director, which was followed by appointment of Dalip Sehgal, Former Managing Director of Godrej Consumer Products Ltd. as an Independent Director of HOAD’s Board in September 2016.


Owner of this business listing? Claim this page or update using this link or Contact Us.
Post Views: 227 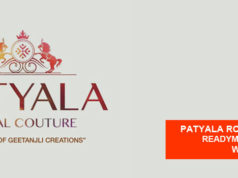 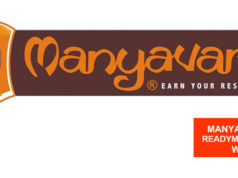 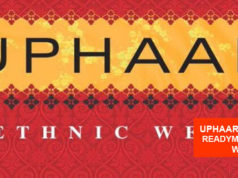